Kauika Whanau is named after the ancient hilltop pā called Kauika Pā, which is in the Upper Avenues/Woodhill area. Kauika Pā is situated on the ridgeline of Western Hills at the western arm of Te Ngahere o Pukenui (Pukenui forest). The area got its name following a great battle. Many of the dead were placed in a stack (Kauika) and burnt by their enemy.

This range of tree-covered hills is a dominant feature of Whangārei. The pā had two fortified areas, spreading across one kilometre and interconnected with intensive terracing, ditches, middens, storage pits, house sites and an elevated fighting platform (Kuwaha).

It was the pā site of Te Parawhau, the mana whenua of this area. The pā was part of a defence system built at the end of a steep ridge overlooking Whangārei. Growing kumara, collecting food and shellfish from the harbour were important for the wellbeing of the tribe. There is still evidence of kumara pits and foundations of whare dug into the ground on the summit of the hills. The pā was abandoned and many Māori lived and cultivated gardens at the base of the hills in a kainga (village) called Te Kauika. Trading with other hapū and early settlers was an integral part of hapū life.  Eventually, the kainga was deserted after the death of their chief Te Manihera in 1867. 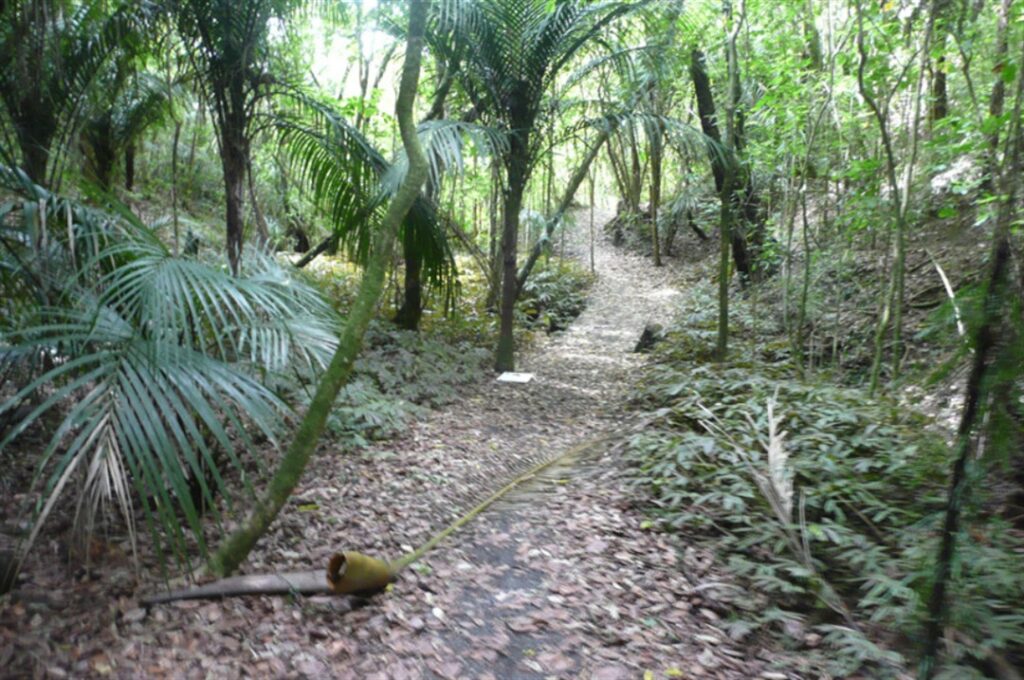