Pukenui Whanau is named after Whangārei’s Pukenui Forest. It is also known as the Western Hills and is a dominant feature and treasure of Whangårei. The name Pukenui can be loosely translated as (large hill). The eastern fringes of the forest are bounded by the edge of our city – from Maunu in the South to Western Hills Drive and Kamo in the North.  Pukenui forest contains places of importance to Måori and Europeans, including historic and cultural sites such as the Kauika Pā site, Pā of Te Parawhau and remnants of former logging and quarrying activities. The name Parawhau comes from the practice of making floats for fishing nets out of wood from the whau tree. Another traces the name to the practice of preserving the dead in the gum of the whau tree. Para was the name of one of the earliest chiefs of this area.  Parawhau-Para wrapped in Whau leaves.

As the “lungs of the city”, Pukenui Forest is a sensitive and rare lowland broadleaf forest. Living in the forest are the Long-Tailed Bat, North Island Brown Kiwi and Kereru (New Zealand Wood Pigeon) along with other threatened species. Part of the forest that surrounds the Whau Valley Dam (Whau- named after the tree) catches rain water which fills its streams and flows into the Dam. The Whau Valley Dam provides high quality water for most of the city. It is our goal that overtime the children will learn why Pukenui Forest is a taonga of Whangårei and how to care for it. 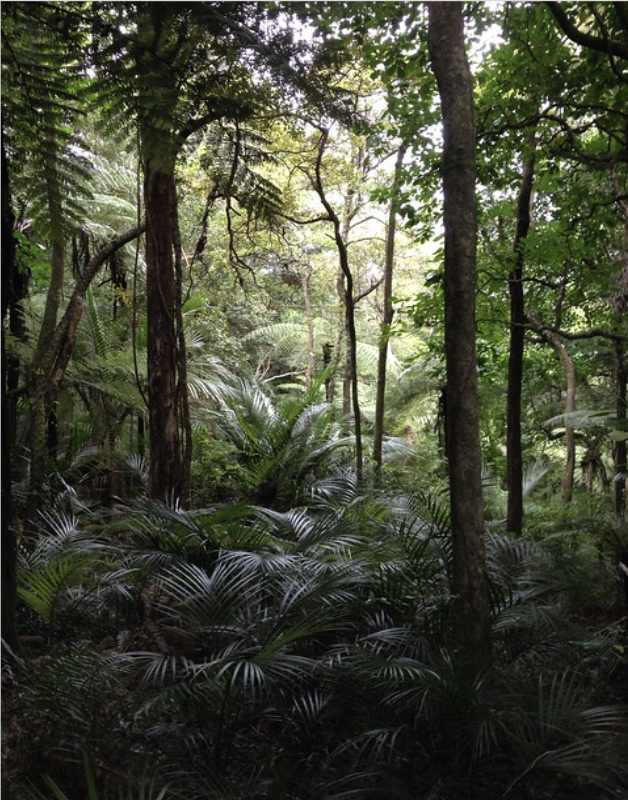